Do you know why James Brown was always saying, “I feeeeel Good!” ? It’s because he rode everywhere in a Learjet. The Lear was one of many aircraft James owned. James Brown was a long time aviator. In fact, he was the previous owner of the Beech H18 aircraft that Otis Redding was killed in. And one of his dreams was to get to fly aboard the Airbus A380 before he died. When Brown purchased this Learjet with aircraft dealer Robert Graff, Brown was the first African American to own a private jet. 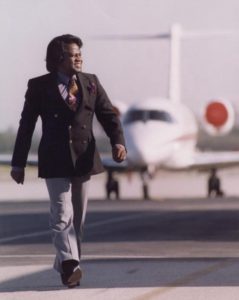 The interesting fact is not about James Brown's first Jet, but the fact he paid $713,000 for the aircraft in 1966 dollars. Today that would be the equivalent of $5,548,768.46. The even more interesting fact is that even without the Pedigree of being owned by The Godfather of Soul, the Lear 23 in airworthy condition would still bring around $80,000 according to VREF in todays market. Not a bad residual value if you ask us! 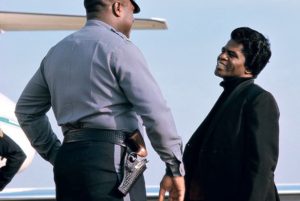 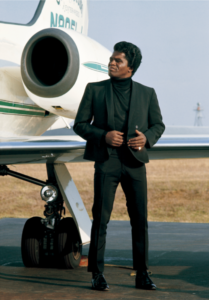 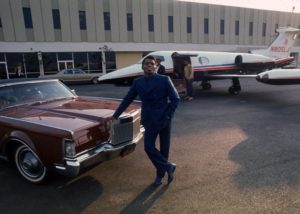 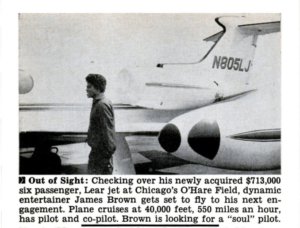